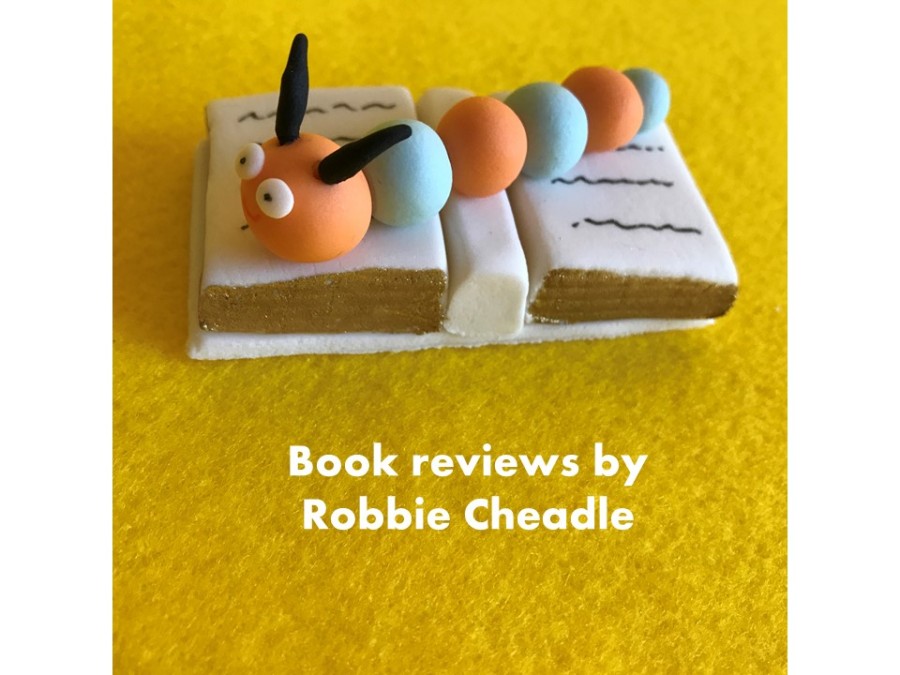 What if the apocalypse was manufactured to save mankind?Threatened by an ailing planet and insatiable human advancement, world governments agreed to ban the modern way of life, cutting off electricity, technology, and medical services, dismantling the global economy for one hundred years.Twenty-five years have passed in this self-imposed darkness known as the New Beginning. Crops are dying and the sickness -a zombie-like plague of rotting flesh and fractured minds- is ravishing the East Coast of the United States. One woman has been entrusted by the clans to remedy their food shortage. Breaking the rules is nothing new, but She -a nameless nomad- must abduct a privileged villager named Ren, bringing her too close for comfort with his entitled world. Together, they discover the root of the plague as their desire for one another grows, even as the differences in their two worlds collide. Through deception, conspiracy, and the horrors of an expanding pandemic, love thrives where a world chose to die.

I thought this book was a thoroughly entertaining read. The idea of having a forced ending to the technological advancement of our modern world is a unique and clever take on dystopia and one I really appreciated. I have read a huge number of books and I have never come across a premise quite like this and that made this book stand out for me as a five-star read.

The story starts with a young woman who is clearly an social outsider, holding up two men who are changing guard at a utility building in a remote and hidden spot. She quickly overcomes them even though she is described as being hungry and cold and it is immediately clear that she is unprivileged and lives a life of hardship.

A third man appears unexpectedly on the scene who is described as being someone who enjoys three meals a day and a shower on demand. He is a contrast to the woman and is referred to by her as a villager or a Privileged, someone who lives behind the safety of walls. The nameless woman manages to overcome this privileged man, who we later find out is called Ren, and kidnaps him.

The opening chapter is extremely well done and the reader ends it knowing that there are two kinds of people in this world, the Privileged, who have everything and live behind protective walls, and everyone else who live in clans and struggle for survival. It is also disclosed that the world has undergone some sort of new beginning and a lot of lives had been lost due to a lack of medicine and medical interventions, it is also indicated that some sort of devastating plague has taken hold which is spreading rapidly and has devastating consequences for those living outside the protection of the villages.

As the story unravels, the reader gradually learns about the woman’s life and what her objectives are in kidnapping Ren. The activity doesn’t go as planned for her due to her attraction to Ren and her lack of knowledge about the retention of certain technological equipment by the villagers. Unbeknownst to both the woman and Ren, there are greater powers at work in their world and even the villagers are not safe from them.

I enjoyed the character of the woman, who thinks her name is Jolee, and who is a strong and innovative female character, but still having the hormones that frequently impact on decisions making by women. Jolee ends up making certain allowances and decisions due to her growing attachment to Ren.

Ren was an interesting character as he turns out not to be the strong alpha-male man he initially seems to be. He has a fatal flaw which has moulded his character and attitude to life. He is loyal and devoted to his friends, including Jolee, and will put his life on the line for them.

I enjoyed the way the story developed and the intriguing details about the plague, the villagers and the clans people that revealed themselves as the story unfolds.

25 thoughts on “#Bookreview – Upon Us: Post-Apocalyptic Romance (Hope & Darkness Series)”