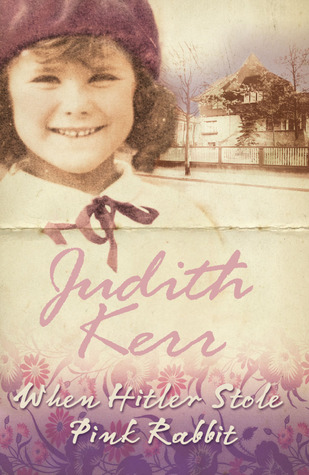 This is another fantastic book for children that was given to me to read by Sister Agatha while I was attending Holy Cross Convent in George in the Western Cape. I remembered the title of this book all my life and re-read it as an adult and then again to Gregory when he was a young boy.

The book is semi-autobiographical as Judith was a young girl when her family fled Germany in 1933. The book centers around the Kerr family’s life on the run from expanding Nazi power in Europe.

The book starts with nine-year old Judith waking up one morning to discover her father, an outspoken and well-known Jewish writer, has left Germany for Prague. Her father thinks the Nazis may win the up-coming election and he is concerned for the safety of himself and his family. If the Nazis win, he intends that his wife and children will leave Germany and meet him in Switzerland and if they lose, he will return to Berlin.

Judith’s mother notices increasingly ominous signs from the Nazis and agrees, together with her husband, that she and the children will leave Berlin before the election. They are concerned that the Nazis will prevent the family from traveling as soon as the election is over.

Judith is permitted to take one toy with her on the train. She chooses to take her new woolly dog and leaves behind her much-loved pink rabbit, not realising that her family will never return to their home in Berlin.

The book tells of the family’s new life as refugees, living first in neutral Switzerland, then France and finally England. New friends must be made, anxieties faced and difficult decisions faced. Judith and her brother are also faced with the challenge of learning to speak French and adapting to a different school system. It is uplifting how Judith manages to overcome these obstacles, even though learning a new language is hard for her, she starts to adjust to change and take it in her stride. 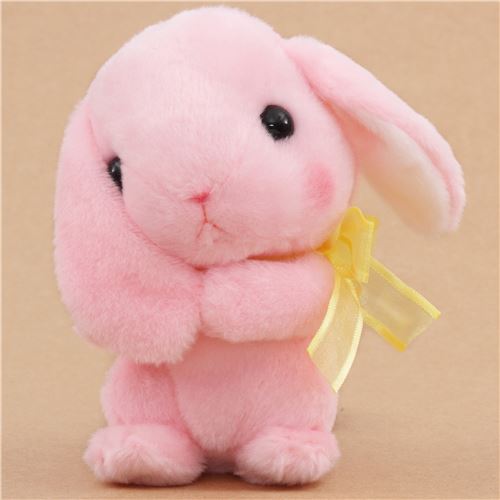 If you would like to read my 99-word prompt for Charli Mill’s Carrot Ranch Literary Challenge, follow this link: https://bakeandwrite.co.za/flashfiction-the-wrong-choice/

Have a lovely Friday evening.